What times do you eat? 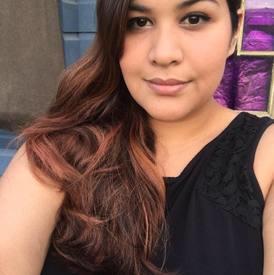 hiyomi Posts: 906 Member
April 2016 in Health and Weight Loss
My schedule usually is breakfast at 8AM, lunch at 11AM-12PM, snack 1-2PM and dinner at 5PM, and snacks 8-9PM. My boyfriend always tells me that I eat too early in the day/night and that's why I tend to snack more in the evening. Should I schedule my lunch and dinner a little later to avoid this? Usually I will eat about two-three snacks in the evenings. (I haven't logged in three days since my phone was taken for repairs, in case anyone looks at my diary.)
0
«123»