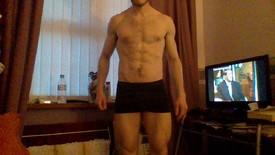 callumwalker1995 Posts: 389 Member
August 2016 in Food and Nutrition
Seen a lot of people saying they drop calories on rest days. Why do you do this? I know you aren't expending as many calories but surely the tdee you calculate takes into account the rest day and you should just eat the same as training days?
0