Any Spartan Racers out there? 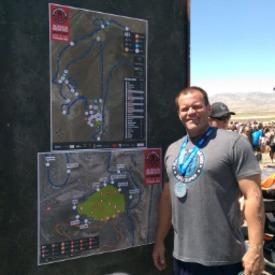 linzeymichael Posts: 16 Member
September 2016 in Introduce Yourself
Hi my name is Mike Linzey, I am training for the Spartan Race. I've done it now for two years and finishing my season in a week in Temecula, CA. Next year I am going to run with the Elite starting with my first race in February, 2017, Fort McDowell, AZ. Would love to come in contact with other Spartan athletes.
4