Does anyone else here have issues with anxiety/panic attacks 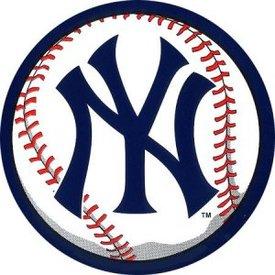 mhwitt74 Posts: 159 Member
April 2017 in Fitness and Exercise
I had a panic attack on the treadmill today and it totally freaked me out. I take medication for it be still have the occasional attack. Today it just happened to be on the treadmill. Any support would be appreciated.
1