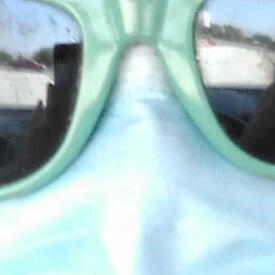 EarthyEm Member Posts: 20 Member Member Posts: 20 Member
in General Health, Fitness and Diet
I started keto, and watching my weight. Now I'm on a tight budget, and only have pasta in the house , so I went ahead and ate all the ice cream. Anyone else want to commiserate at how *kitten* fat we are?!?
May 27, 2017 5:02AM
3