Wanting to be 120 pounds 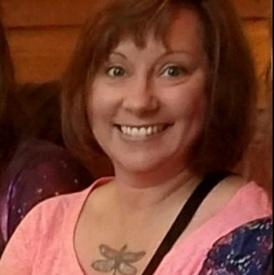