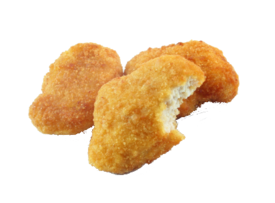 leanitup123 Posts: 489 Member
July 2017 in Health and Weight Loss
Nearly all fruits and vegetables are zero smart points, meaning dieters can eat them endlessly. I have a hard time understanding/agreeing with this.
7
«12»