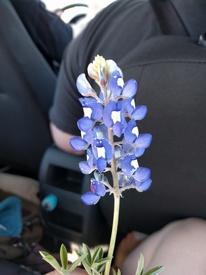 Today, I have officially entered maintenance! I lost 63 pounds, going from 208 to 145. During this time, I found reading other people's success stories to be hugely inspiring and helpful, so forgive me if I go into overly-much detail below (feel free to scroll to the pics at the end!). I just want to give an overview of how I achieved what (I hope) is a sustainable weight loss in order to help anyone else trying to achieve the same.

I am 5'8, 26 years old, and have been overweight or obese pretty much my entire life. Back in college (in 2011) I lost about twenty pounds using MFP, but I lost this weight mostly through overly-restricting my calories and sheer force of will. I didn't build any sustainable habits, thus the day I decided that I could live with my weight, I stopped logging, stopped weighing myself, stopped exercising, and went back to doing everything that had gotten me overweight in the first place.

This time around I took a much slower and much more sustainable approach. I purposely took my time getting started; I did a lot of research on the MFP forums (seriously: all you old-timers who post insane amounts to newbies about how CICO is all that matters for weight loss--thank you! You guys heavily influenced everything I did and caused me a huge amount of success) and I took my time formulating a plan. In September of '16 I started walking my dog a lot more regularly (at first once every morning, and then I added in an evening walk as well). For me, this was the perfect first change to make: easy, enjoyable (for me and the dog!), and something I could keep doing without worrying about it. In October I weighed myself for the first time (eek! That was not a fun number to see on the scale!). After that, I started weighing myself daily and just tracking the weight. This really, really helped motivate me--waking up every morning and staring that number in the eye made me 100% serious about actually committing to changing that number permanently. On the first of November I started logging my food seriously every day. In January '17 I started running, at first only thirty seconds at a time (with a three minute walking break in between each running stint), but I gradually increased it over time--I now run a 5k every day. In about February I started focusing a lot more on incorporating foods that filled me up: more fiber, more protein, and a fair amount of fat. This was really important for me, as the idea of losing weight while not feeling hungry was really revolutionary. Since that point I have slowly continued incorporating sustainable habits, one at a time, trying to really get them down before I add anything new.

As I am entering maintenance, not too much is changing. I am gradually increasing my calories (in fact, I have been doing so for quite awhile). I am increasing my daily calorie average by 100 calories every two weeks until my weight stabilizes. I do have some goals that I am going to keep working on: diet wise, I want to work on not taking taste-tests while baking--I really struggle with this, and they quickly add up! I need to save it until I actually enjoy the dessert itself. Exercise wise, I have two goals: First, I want to work on getting 10,000 steps a day (I used to do this, but stopped when it became summer and, as I live in the desert, it was just too hot to walk the dog in the evenings). Second, I want to add in resistance training. I know everyone says that you should do this all along, and frankly I probably agree with that, but it really wasn't a sustainable habit up until now. I am working on building it into a new and sustainable habit.

Because I haven't been strength training, I am still pretty flabby. Honestly, however, I am okay with that. I don't need to be sculpted or anything at this point (if ever)--I am a work in progress, and I am seriously proud of how far I have come thus far.

Finally, here are some pictures:

These are both from when I was in high school. I don't know my specific weight, but it has to be well over 200: 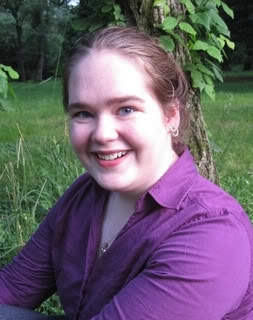 Here are some comparisons. The ones on the left are from 2015. Again I don't know my exact weight, but it was definitely in the 200s. The pictures on the right are from today--145! 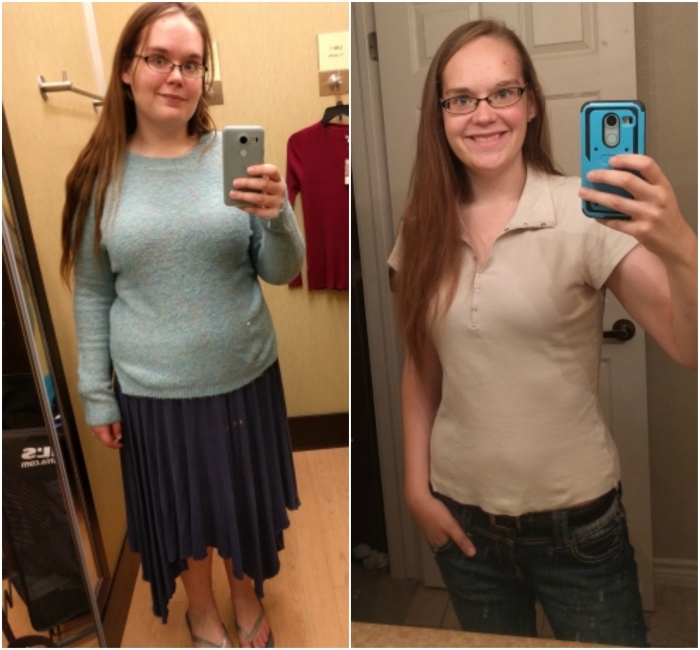 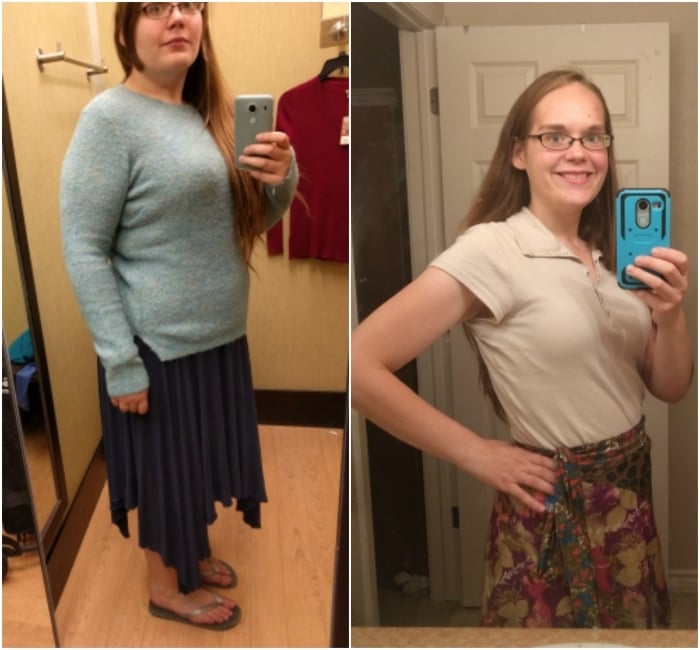