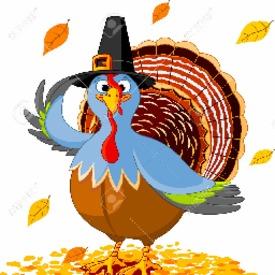 AlexDalton1998 Posts: 19 Member
September 2017 in Goal: Gaining Weight and Body Building
I ran into a classmate whom I've not seen since graduation, 15 months ago. He came in the store in work this evening. He asked me if I had been sick and I said no. Then he said, "Dude, you look like a cancer patient."

Those were his exact words.

So, yeah, if I wasn't motivated before I'm motivated now.

Maybe I shouldn't let it get to me, because we weren't exactly friends. And by not exactly friends, I mean I have planned 32 ways to kill him and make it look like an accident or frame one of his homies to take the fall for his murder. I'm just kidding. I have only planned out 16 ways to off him.

That wasn't the only reason or even the biggest reason I had a sucky day at work. But it added a lot.
5