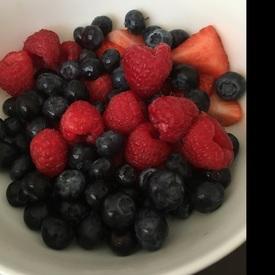 fastfoodietofitcutie Posts: 520 Member
February 2018 in Health and Weight Loss
I have quite a bit of weight to lose and one of the things that keeps me motivated is how good and energetic I will feel when I lose the weight. I keep thinking I can get back to how I felt in my 20's. Am I completely delusional? Can a person in their 40's get back to the condition of a 20/30 year old?
8
«1234»