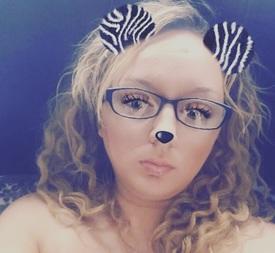 kellydavies250 Posts: 9 Member
July 2018 in Health and Weight Loss
Has any one found that drinking more water has helped with weight loss?
0