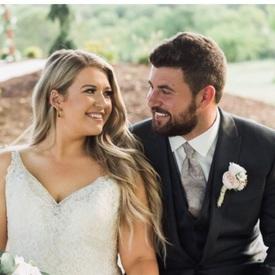 LauraSrock18 Posts: 125 Member
August 2018 in Health and Weight Loss
I’ve been doing intermittent fasting since Sunday while remaining in a caloric deficit! So far I’m really enjoying it! It works great for my lifestyle & makes my relationship with food SO MUCH BETTER.

I feel like I’m leaning out but the scale isn’t moving much which is to be expected but I’m wondering how long it takes for your body to adjust to IF?!
8