Help Me with Veggies! 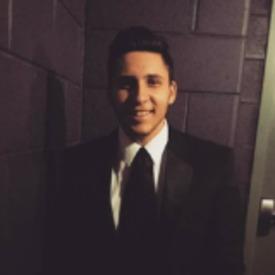 rewind271 Posts: 5 Member
September 2018 in Recipes
I'm not really into vegetables, but I really want to include them in my diet. I really don't know which veggies to choose from. I need delicious recipes for veggies so I can eat them with out spitting them out.
1
«12»