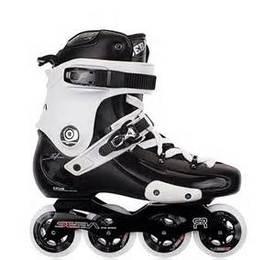 Who makes an accurate bathroom scale? Preferably one that isn't too expensive.

I've read several reviews, but it seems everything is questionable...