160 pounds off... Maintained for almost 2 years 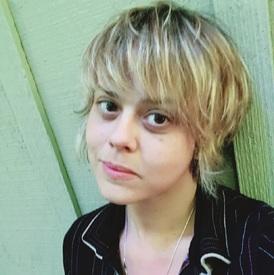 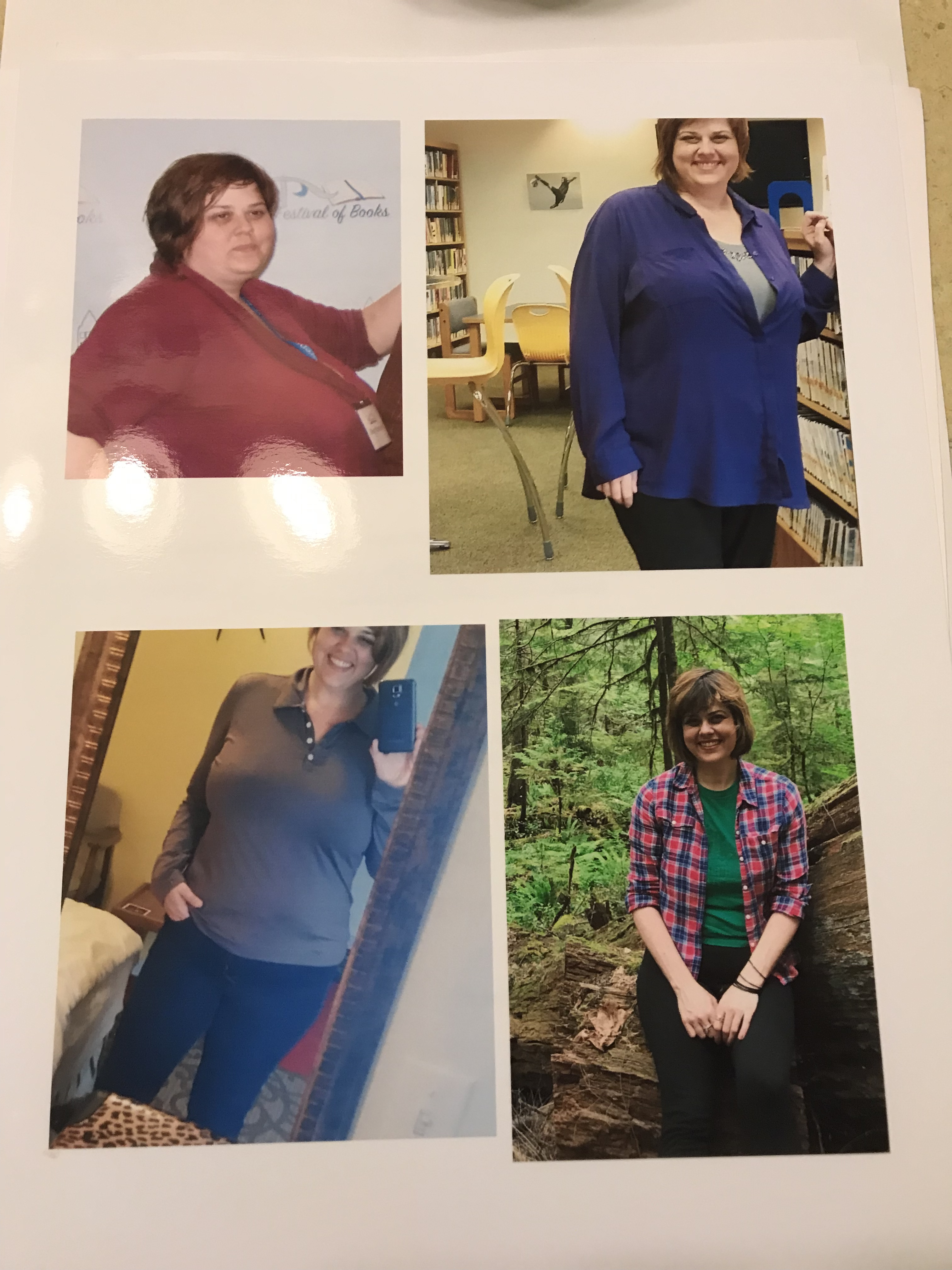 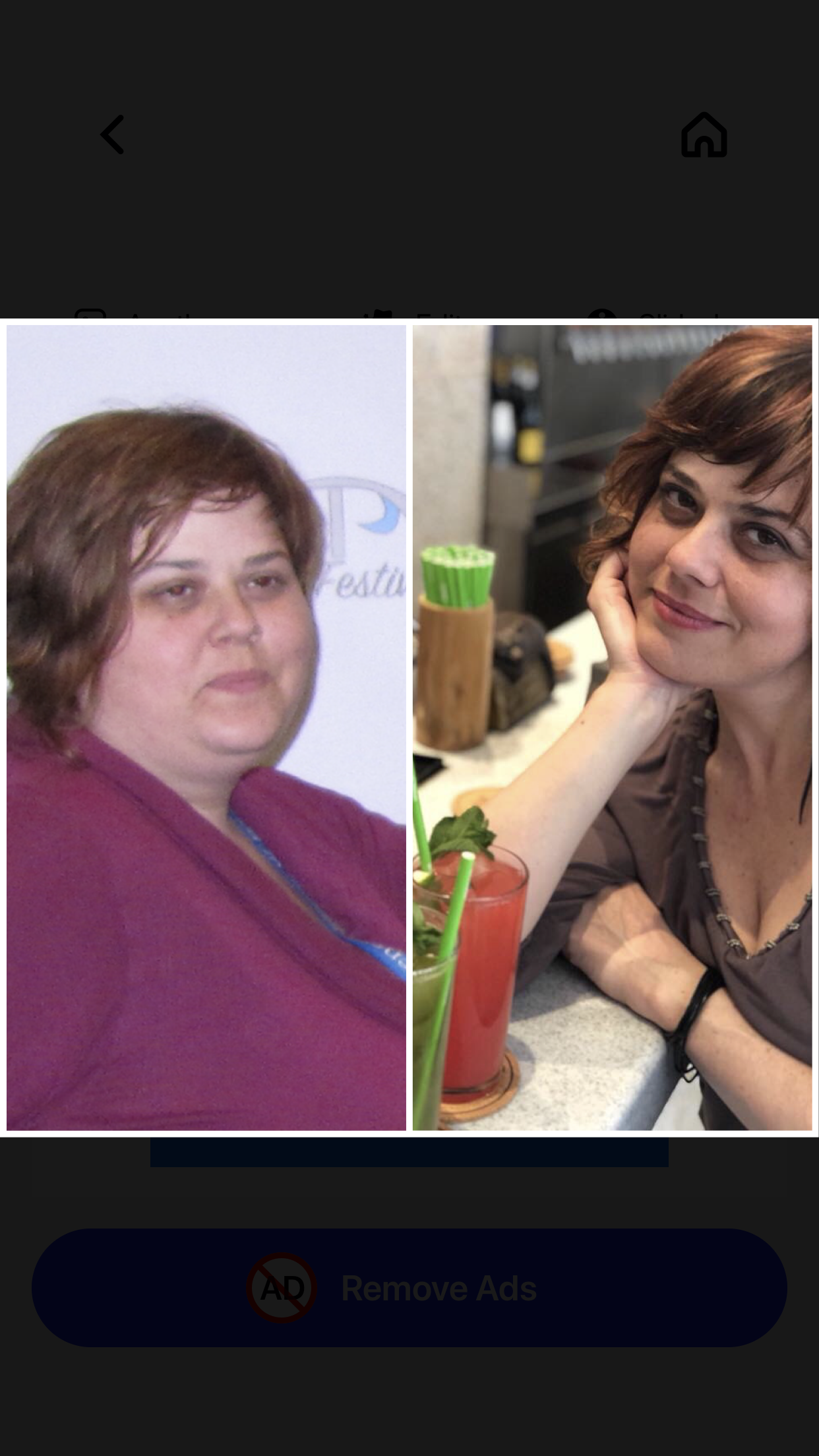 I waited a long time to post a success story. I think there are lots of successes in life, but also lots of challenges. I wanted maintenance to be part of the success! Now I've kept the first 50 pounds off for more than five years, and I've maintained within ten pounds of my lowest weight for about 2 years now. It was both easy and hard. Easy because it was just calories in versus calories out, and hard because it takes a lot of consistency and practice. Weight loss isn't the only or most important success, but it does feel good. At my heaviest, I was over 300. I lost the first 80 pounds before MFP, and about 80 since joining. Thanks to everyone for the support, inspiration, and fun.
February 6, 2019 2:48AM
93