Where you from in UK? 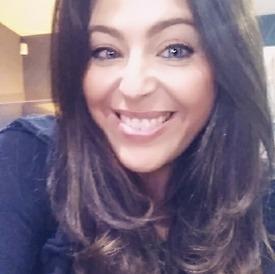