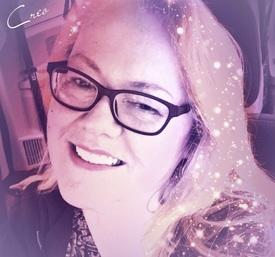 I found it very intriguing, and I was especially interested in his point regarding inflammation - which is finally gaining the recognition it deserves, in my view, as a fundamental basis of so many illnesses.

My personal experience has been that when I exercise and eat a healthy diet, not only do I lose weight, but my health issues that are directly and primarily related to inflammation improve dramatically, such as osteoarthritis in my knees and a condition called leukocytosis.

Would love to hear thoughts about this.