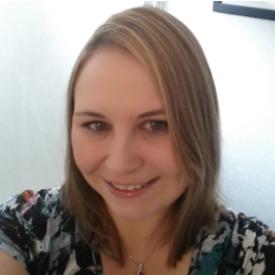 This recipe makes 4 servings. A 4 oz serving of fish might not sound like much but with the crust and the rich sauce, it's actually plenty.

FISH
* Set out three pie tins. In one, put half the almond flour. In one, put an egg, beaten with the milk. In the third, put the rest of the almond flour, and the parmesan, and mix it.
* Coat the fish in the almond flour from the first tin, then dip in the egg mixture, and then coat in the parmesan mixture.
* Heat the coconut oil in a pan on medium heat, and add the fish
* The time it takes will depend on the thickness of the fillets. After a few minutes, check the bottom of the fish. When it's golden brown (and the bottom half of the fillets look opaque), flip it over and cook until the fish is opaque and the crust is a golden brown (a dark golden brown is great)