Log In · Sign Up
Message Boards› Success Stories
You are currently viewing the message boards in:
Tell Us About Your Summer Plans and Progress! 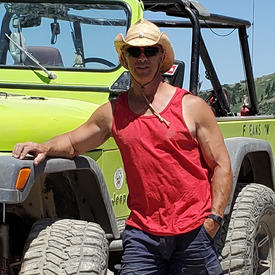 maverick4x4 Member, Premium Posts: 79 Member Member, Premium Posts: 79 Member
in Success Stories
I'm 195 days and 35lbs unto a transformation from Dad bod to Grandpa bod. It started in December when I hit a weight heavier than I've ever been before. I've been a gym rat for 35 years, and generally maintained between 215 and 225. Too many snacks pushed me to 232 and I decided it was time to get lean.

I had a trainer at the gym dial up my macros, and decided to use MyFitnessPal for the day-to-day tracking. I'd say the third critical key to the success so far would be the Premier Protein shakes which I buy at Costco. When I get the afternoon munchies, I can pound one of those and not only does it help me hit my protein, but I don't eat the crap that pushed me over. I've called it project shred, but in the meantime I became a Grandpa so I decided to have a little fun with it and what people call Dad bod.

For lack of a better way to define my goal, I'm trying to get as lean as underwear models. Doing some basic math, and knowing how my body has looked at different weights over the years, I set 205 as my initial target, something easy to track. Turns out I was way fatter than I thought, so as I got close to 205 and had not achieved my goal, I readjusted my target to 195.

I'm approaching 195 and I still have not achieved the look I'm after, so I may reach a little lower, or I may maintain and try and build muscle for a few months. I'll decide after I hit 195. 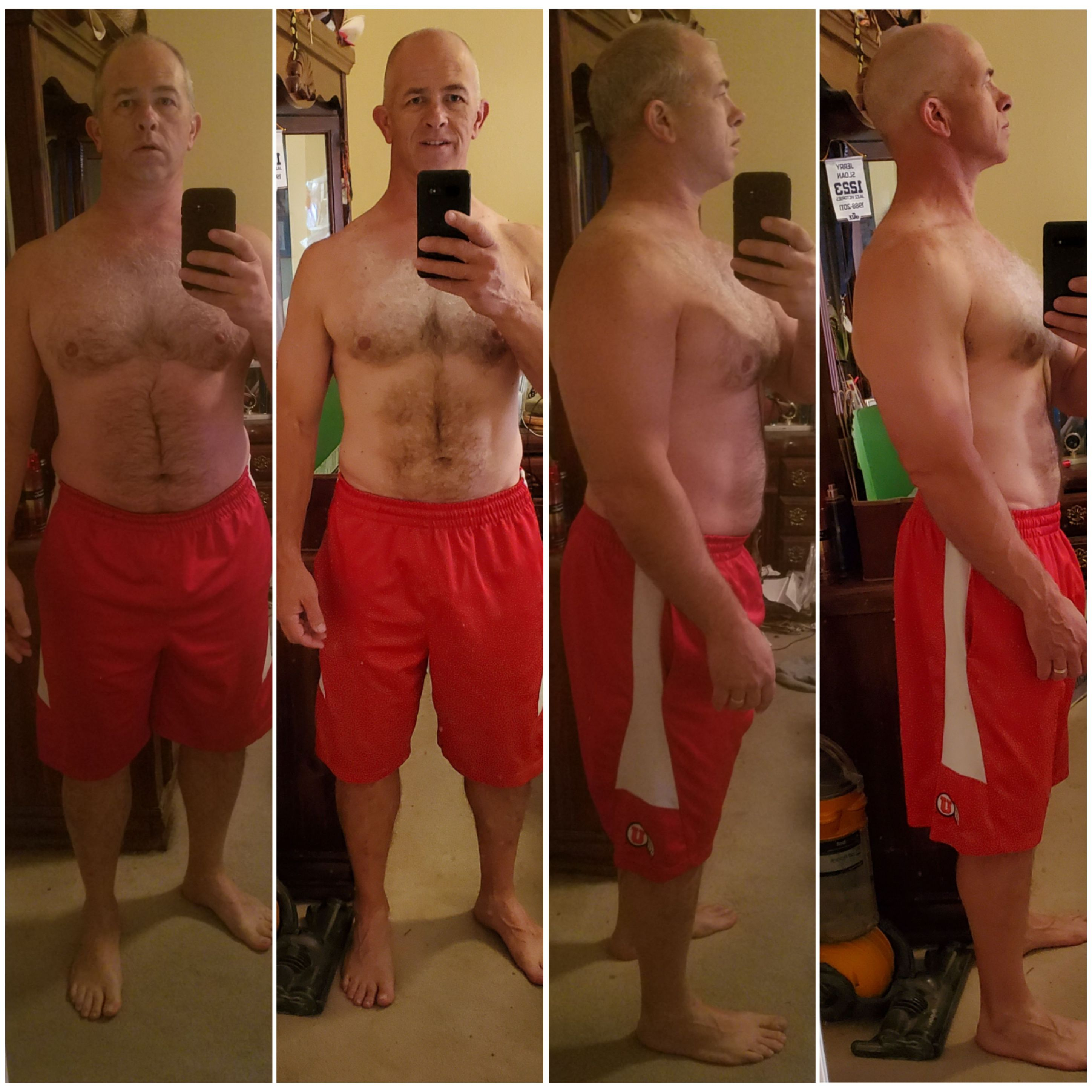