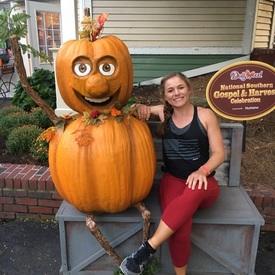 anewell28 Posts: 79 Member
August 2019 in Health and Weight Loss
My sister likes to research on the vast wide internet. She knows that I like the normal balanced CICO to lose weight where I eat all three macros without limiting one in particular.
She told me that she read that the Keto Diet burns more fat than the CICO diet. I would like to assume, (but don’t actually know) that the study (if it was one) had both groups of people eat in the same calorie deficit.
Anyway, i hope you see what I’m getting at and my question is, is this true?
To me, I don’t see how the make up of the diet besides the calories matter. The body can “burn” fat in a low calorie diet that consists of mainly carbs and protein? So why do people on the Keto diet think not eating carbs makes their fat burning so much better/amazing?

I know this topic is heated and I’m sure I do not know all the facts and could be wrong. Please help me understand the science and learn some more. Thank you!
6
«123»