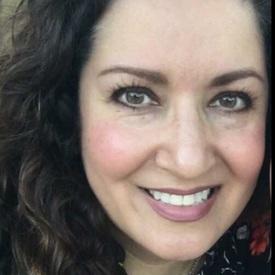 fica21 Posts: 1 Member
August 2019 in Health and Weight Loss
Hello HELP!!! I am reaching 50 and had lived a just ok semi healthy lifestyle with really no weight issues. Fast forward 3 years of menopause & killer hot flashes I gained 30 stubborn UGLY belly, hips & thigh fat. I recently joined 9rounds which is basically boxing high intensity 30 min workout which I have managed to stick to 3 times a week & LOVE! Tomorrow will be my 6th class.. Here’s where I need help? WHY are my clothes fitting me tighter, I feel as if I am gaining weight. I have been trying to incorporate a healthier high protein diet. could it be a hormone issue? Has anyone experience similar situation and if so, any suggestions on supplements etc.? I teally want to lose weight, I feel I have a good workout regimen going and I am using this app for food, what am I doing wrong??
5