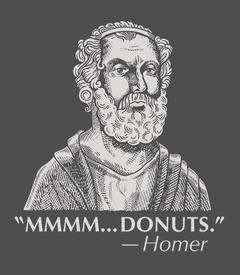 I've never used one, so I'm planning on watching some videos and getting pointers from my husband to make sure I have proper form. It will likely replace the cardio part of my workout that I normally do on an elliptical.