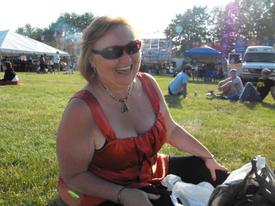 Stroudmo Posts: 1 Member
January 2020 in Health and Weight Loss
I need to figure out how much starch I am having for breakfast. I'm at a loss as to how to calculate the starch. Thanks for your help
0