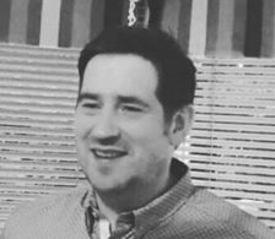 I’ve successfully done significant weight loss twice before on MFP, but it’s taken me months to get back into it this time.

So what was the difference of the last 3 weeks? I lost access to Facebook! So every time I habitually looked to my phone where did I go? I logged my food!