Gastric Sleeve - Your thoughts and opinions or your very own experience? 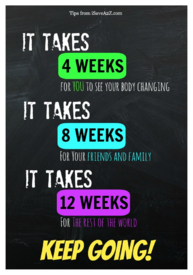 I've been reading a lot on gastric sleeve surgery. I know there's so much that goes into daily life post surgery as well as some who have gained the weight back unfortunately.

A little about myself. I am 5'2" and cw is 219. I've been overweight my entire adult life. Growing up I was always very slender. I met my husband and weighed 115lbs. After our first child I stayed around 155 but after our last child I've never gone below 165. Its been a yo-yo roller-coaster for the last 19 years.

The well known place I work has many, many large people. Recently several associates have opted for sleeve surgery. I look at them and their results are just amazing.