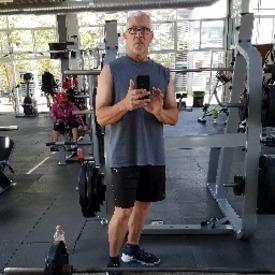 mmapags Member Posts: 8,962 Member Member Posts: 8,962 Member
in General Health, Fitness and Diet
There have been posts lately in these environs from those who have read Fung and are proponents of his ideas. The science shows that his whole understanding of the role of insulin is "flawed". And that is putting it mildly. Yet, some repeat it as some kind of settled science.

James Krieger wrote an article that is the subject title of this thread where he thoroughly debunks the insulin hypothesis. This was before Fung posted a single book.

Now, 10 years later, he wrote an update and the data proves him out even more than before. There are links to the original article.

PS: If you don't know who Krieger is, look up his credentials. He may have forgotten more about physiology and nutrition than Fung ever knew.
May 25, 2020 2:20AM
18