Nasal breathing while walking? Is this a thing? 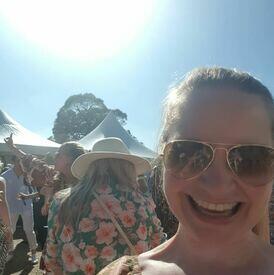 Courtscan2 Posts: 485 Member
August 2020 in Fitness and Exercise
So I've just hired a personal trainer, and had done quite a bit of research to make sure I was getting someone who actually knows his stuff, and isn't just going to give me some cookie cutter program....but he has just told me something that sounds like utter nonsense, and I trust him less now, and just want to know if I'm way off the mark. I take evening walks with 1 of my kids most nights (I alternate children to make it fair). We walk very briskly for about 50 minutes. He told me he wants me to continue doing this, but to breathe nasally the whole time - so if I can't breathe nasally I need to slow down, as I will lose more fat this way (?!?!). Is this as big a load of poop as I assume? Surely more speed = more energy expended = more fat loss, ultimately? Is this that old "stay in the fat burning zone"nonsense, or is there actually a reason for this? I didn't want to blatantly question him, as I'm still pretending to trust his guidance at the moment. Everything else he has told me has been bang on.
1
«12»