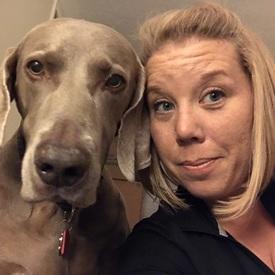 ketoandweim Member Posts: 23 Member Member Posts: 23 Member
in Debate: Health and Fitness
I remember being 10 years old scraping dimes together to be able to "buy" chocolate bars that I was selling as a fundraiser and eating them all in my room. Stopping and getting an entire fast food meal (or 2) and eating it in the car before getting home to enjoy another entire meal. I always thought the yo-yo came from lack of willpower but realizing that the problem might be more the eating in secret. Just coming clean about the "dirty secret" has helped me see what I have been doing for 30 years and I feel like I finally see the problem. The question is: "Is secret eating a form of food addiction? Or just a lack of willpower?
September 3, 2020 6:52PM
18
«123»