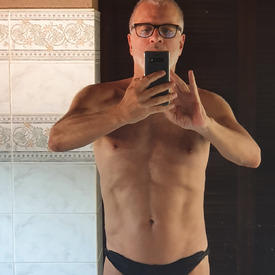 tsazani Posts: 836 Member
September 2020 edited September 2020 in Goal: Gaining Weight and Body Building
Following an OMAD ketogenic diet I have FINALLY achieved my METABOLIC goal of putting my 15 years of DM2 into remission.

This is my diet forever. But.

Is it possible for a 63 year old man to gain muscle mass while eating a ketogenic OMAD diet and taking FINASTERIDE for my enlarged prostate?