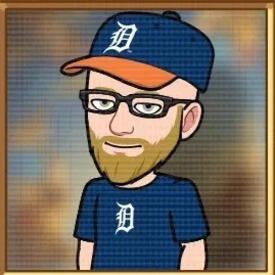 millerjr5 Posts: 144 Member
December 2020 in Getting Started
Any fans of The Office out there? What is your favorite episode, character, etc?
1