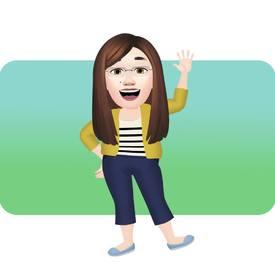 erosemiller314 Posts: 48 Member
January 2021 in Recipes
What are you having for breakfast today? Bonus if you can share picture, ingredients and calories!

I'm having 2 eggs scrambled with a half cup of broccoli that I steamed, 3 banquet turkey sausage links and a tablespoon of cheese. You could keep things separated but I like it all scrambled together. I season with salt pepper and garlic powder. It made a large plate full but I ate some before remembering to take a picture. Lol 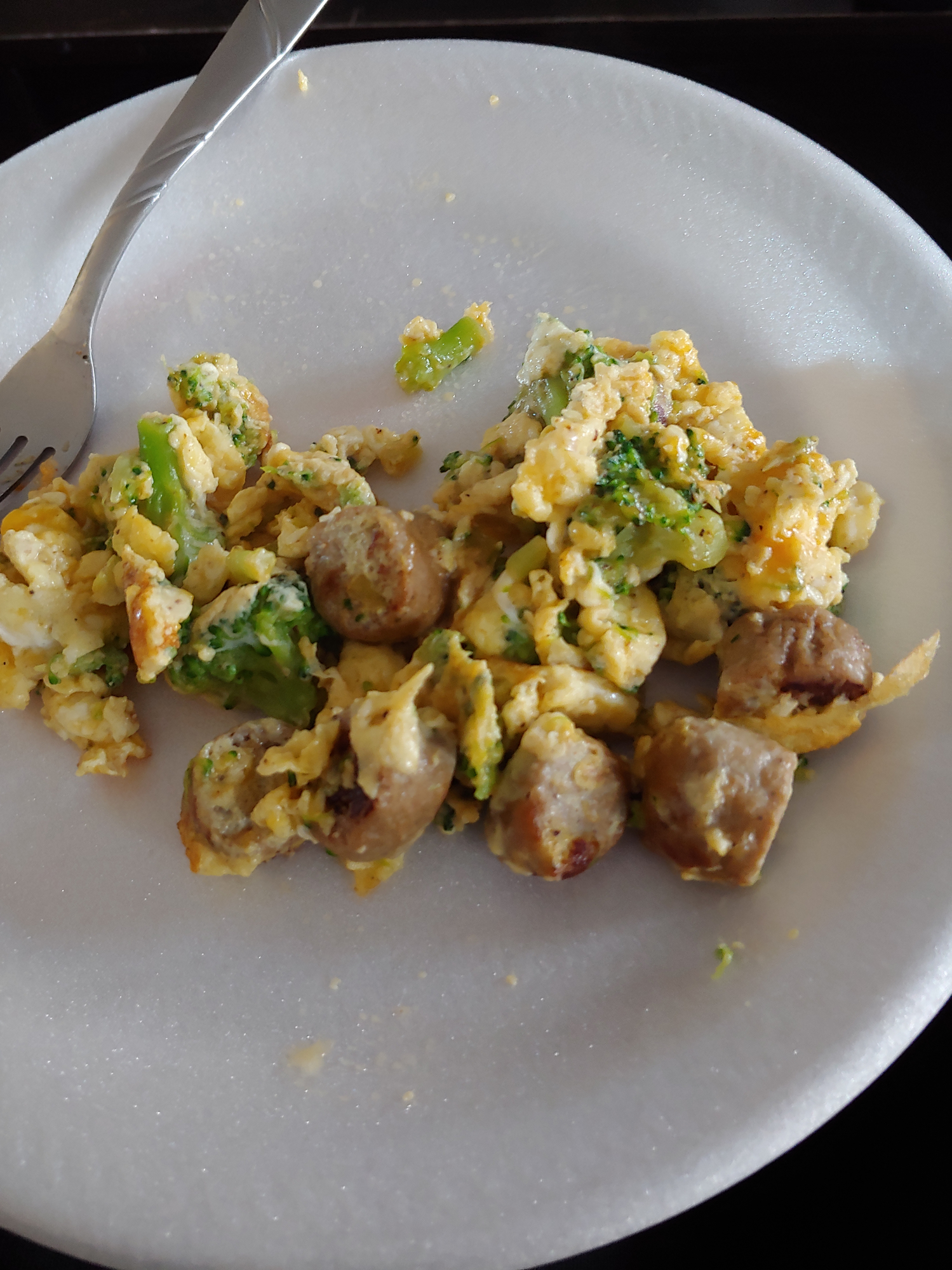