Log In · Sign Up
Message Boards› Goal: Gaining Weight and Body Building
You are currently viewing the message boards in:
Tell Us About Your Summer Plans and Progress! 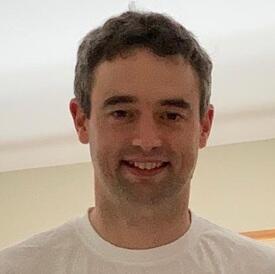 It is a documentary by MMA champion James Wilks.

It is perhaps guilty of bias in terms of its evidence and cases. It showcased vegan strongman Baboumian without recognising that Bjornsson eats a cow a day.

Still, Wilks going from 10 minutes to 1 hour on the battle ropes was quite a eye opener and I assume hard to fake.