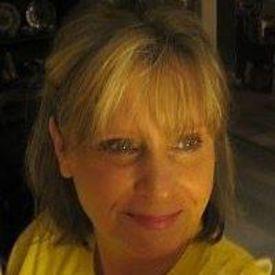 goldyray1 Posts: 64 Member
April 2021 in Getting Started
What happens if you don't eat back the earned calories you get when you exercise. I would think that would make you lose weight faster. Please educate me. Thank you!!!!!
0
«12»