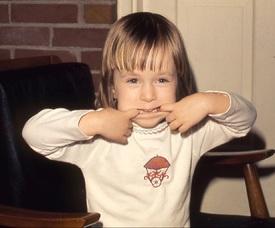 I don’t think any of us would say losing weight (he lost 60 pounds) was super easy-peasy, and keeping it off can be a challenge, but there are so many people here who have done just that.

Personally, I don’t know much about him (just what I read in the article). But he had a stroke. He lost the weight for his health. If he were to post here, what advice would you give him?