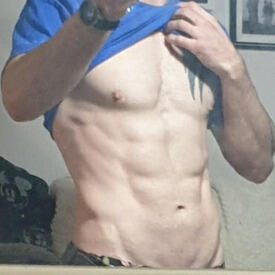 yojimbo121 Posts: 32 Member
May 2021 in Food and Nutrition
How much do people include during a day to there calorie intake. Do you write everything down, every spoon of sugar, spread of butter, drop of milk to your tea. Would be interesting to see what people document
0