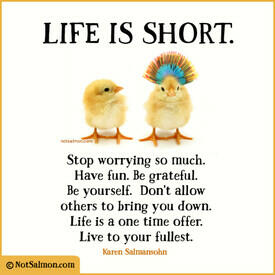 Hodgy2357 Posts: 20 Member
May 2021 in Fitness and Exercise
Hi, I'm trying to get back into running and started Jeffing again this morning.

My BMI is 37 right now so I'm really concentrating on not doing myself a mischief! Only started with 30 second run, 45 second walk for just over 2 miles. Planning to build up slowly to avoid injury. Have used this technique to get my half marathon PB some years ago and find it enjoyable and achievable.

Would love to connect with any other Jeffers.
2