espoka Posts: 2 Member
August 2021 in Health and Weight Loss
Hi all, I'm a 5'3ish female, 36, 188 lbs. Today is my 50th day of tracking calories in the hopes of losing weight. I've been eating anywhere between 1100-1500 per day, usually sticking to right around 1300. I have a food scale that I use to weigh everything, including cooking oils, etc. I don't cheat and no bites/licks/tastes. I also have been weight training with heavy weights full body 3x per week and intense cardio (either elliptical or treadmill) for about 30-45 minutes 3x per week. I'm generally a lazy bum with an office job the rest of the time.

I've lost a whole zero pounds. I just bounce around the same weight for weeks. 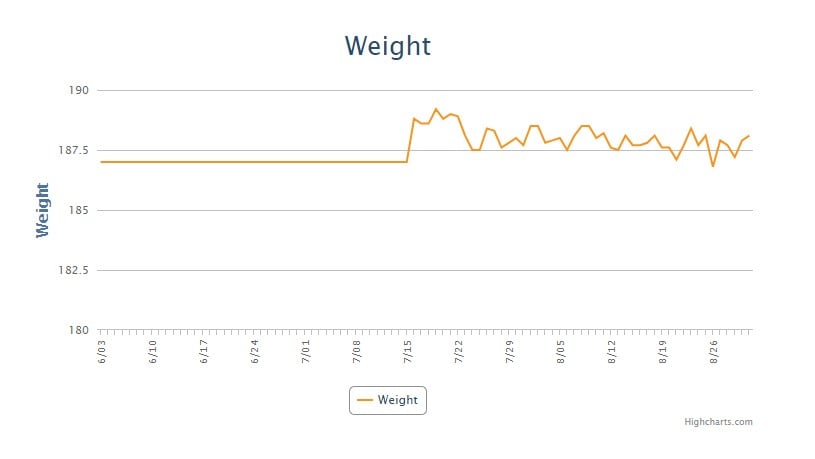 The only indication I have that something is happening is that my withings bioimpedance scale is telling me that my fat percentage is going down, though I know to take that with a grain of salt due to accuracy issues. 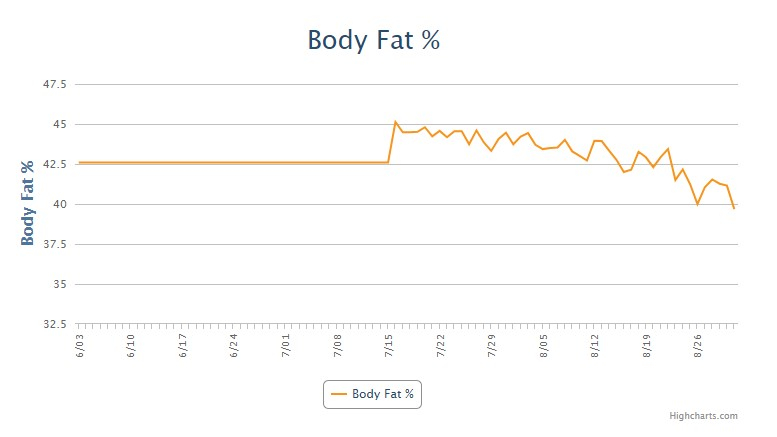 What in the world am I doing wrong? Do I just have the world's worst water retention? I have been to the doctor and testing indicates there's nothing medically wrong with me. I have been feeling not super great on these low calories, though. Does anyone have some advice? I'm dedicated to losing and really want to succeed, but I'm not sure if dropping my calories lower than 1300ish is the answer here. Every website insists that no loss means a tracking issue, but I'm seriously not lying or miscalculating my intake, unless weights and stated calories per gram are truly meaningless. I even weigh prepackaged things since company quality assurance is not always 100%

Any help or insight would be greatly appreciated! I've put my diary on public.