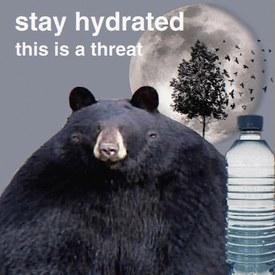 fat2thingirl Posts: 41 Member
May 2022 in Health and Weight Loss
What do you guys think about net calories vs eaten calories?? Should I go by NET calories? Will I still lose weight as if I had eating 1200 calories if I ate 1400 calories but burned an extra 200 calories?

Anyone have results of counting net calories with exercise vs just eaten calories without exercising and any difference in your weight loss? Thoughts? Advice? Thanks so much !
0