Not typical Look at my picture before and after 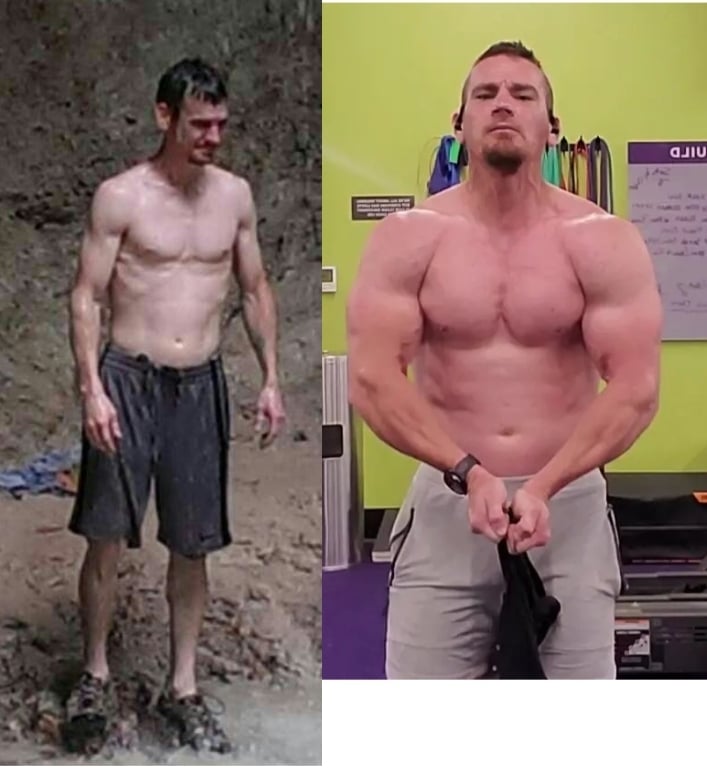 My success story is a little bit different than the typical... Thats not to make anyone else's story feel less than but its a lot!