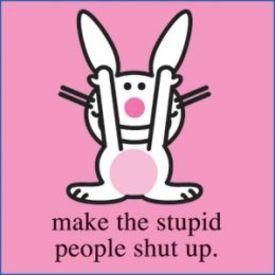 lobotomybunny Posts: 18 Member
May 2017 edited May 2017 in Debate Club
The pH for dummies infographic is belittling and unhelpful. I see it pop up so often in threads that talk about alkaline foods or food combining. Always by the same people who like to end discussion with a condescending jab. I'd like to talk about it more fully.

Existing in a state of mild, non-life-threatening metabolic acidosis is fairly common. Drinking too much alcohol, excessive exercise, and dehydration are common and well-known causes of temporary, mild, and usually non-life-threatening acidosis. Mild alkalosis also exists.

But it is not always temporary. Diets that are deficient in fruits and vegetables and rich in grain lead to chronic acidosis due to the marked decrease in certain nutrients (potassium, magnesium), bicarbonate products and fiber and the increase in sodium, saturated fat, and sugars. Some scientists believe that this is one of the reasons for health problems associated with the post-agricultural diet.

the relationship between diet-induced acidosis and cancer
https://www.ncbi.nlm.nih.gov/pmc/articles/PMC3571898/

While you may not be able to significantly alkalize you body to the point of death, it is the bicarbonate produced by whole foods and potassium in many of them (and lack of sodium) that are beneficial in helping the body maintain optimal acid level, which is beneficial to maintaining lean tissue mass and overall health.
2
«123»