Have you been both overweight and underweight? 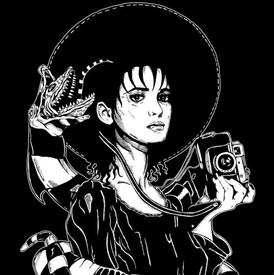 JellyyBeanz Member Posts: 22 Member Member Posts: 22 Member
in Debate: Health and Fitness
What do you think is more offensive, people commenting about you being too big or people commenting about you being too skinny? I’m neither overweight or underweight but I don’t think “skinny shaming” could ever compare to the abuse that fat kids and adults receive. Being skinny is still praised worldwide and even if you wanted to change that, gaining weight is much easier than losing it. What are your thoughts?
January 25, 2019 5:21PM
23
«12345»