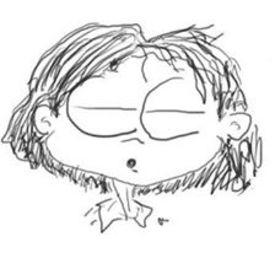 koalathebear Posts: 236 Member
June 2019 in Chit-Chat
I'm confused. Is Woo like a thumbs down or a down vote on reddit? One post said that it means "too good to be true". I like posting and contributing here, but I find the woos a little disheartening because I'm not precisely sure what they mean ... Even if it's something fairly moderate like 'too good to be true', that's also a bit insulting because I'm very honest in my posts ...
12
«1234»