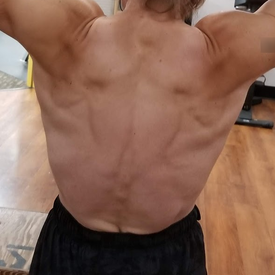 Fat rather than sugar diet leads to binge-type eating, anticipation, effort behavior and activation of the corticolimbic system
Results: In corticolimbic areas, c-Fos activation and ΔFosB accumulation were evaluated. After an acute exposition, rats ate more SRD than FRD, but FDR stimulated higher c-Fos. After chronic administration, the FDR group exhibited higher levels of BTE and FAA; this was associated with higher c-Fos and accumulation of ΔFosB in the corticolimbic system. Similar effects in the FRD group were observed after one week of withdrawal.