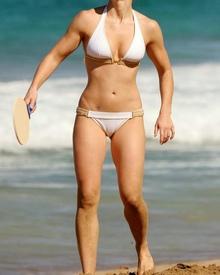 JessBbody Posts: 523 Member
September 2020 in Debate Club
Do documentaries, or reading health articles, books, etc., influence you when it comes to plant based eating?

So I'm wondering, do these sorts of arguments influence you at all? Has anything you've seen or read caused you not to order a burger or have beans for protein instead of chicken? What are your reasons?
4
«123456»