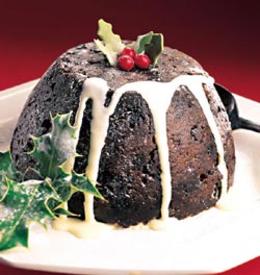 paperpudding Posts: 7,274 Member
March 2021 in Debate Club
I hope this is allowed here after closing of last Covid vaccine thread.

What do people think of this sort of freebie by companies?

here in Australia I dont think it would go down well - too obvious using of a cause to promote your product under guise of supporting the vaccine program and that sort of advertising linked to health care would be an uneasy match here.

however were KK to take 'soft approach' and donate trays of donuts for people to enjoy while waiting post vaccine or to the medical staff in appreciation - that would probably be accepted.