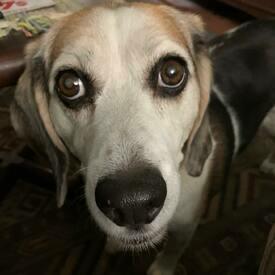 33gail33 Posts: 1,155 Member
April 2022 edited April 2022 in Food and Nutrition
Anyone have specific food aversions? I have a long standing aversion to coffee and breakfast cereal (rooted in childhood - long story). I developed an aversion to beef 20+ years ago, which contributed to my going vegetarian. Now suddenly I can't eat almonds - which was a go-to snack until recently. They just feel gross in my mouth and I can't stand it (think like nails on a chalkboard type feeling). Anyone else care to share theirs (so I know I'm not alone in this)?