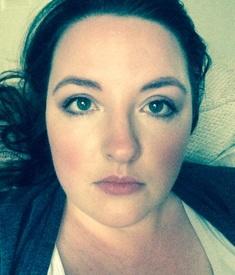 Rach0792 Posts: 44 Member
May 2016 in Health and Weight Loss
So I have only started trying to loose weight from the beginning of this week and I have set out a meal plan that I've been sticking to all week as has my partner. He wants to loose weight too so he has been having the same meals as me but almost every day he keeps trying to get out of it by saying things like "can't we just have takeaway tonight" or "im getting a takeaway, what do you want?"

I have been good and resisted but it's just getting annoying and I might not be so strong in the future.
0
«12»