End of the world...What would you do? 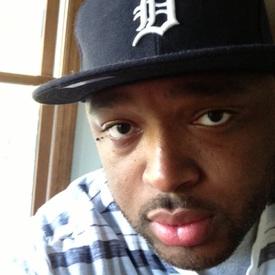