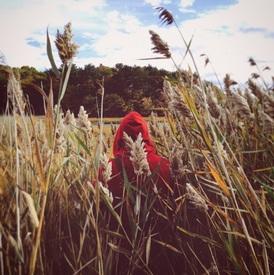 Chrisick Posts: 14 Member
July 2017 in Food and Nutrition
As someone who's Very Unwell™ and not getting better, I've come to the realization that I haven't been able to eat anything I actually like in about a half a year—and certain selective favorites for about seven years. I'm at the point were my body is starving, I can hardly stomach water some days, and there is very little that can be done at this point. That being said, i'm sick of grieving for myself. I want to eat one last meal—one last delicious thing, regardless of how sick it will make me.

What do you suggest?