Is smoking making a comeback in 2017? 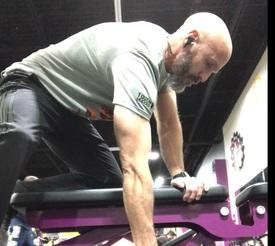 Bry_Fitness70 Posts: 2,484 Member
August 2017 in Debate Club
As insane as this may sound, I’m fairly sure that smoking is making a comeback. Sadly, my evidence is people smoking at outside of restaurants and in playgrounds, amusement parks, water parks, and camp grounds I have been at throughout the summer (anecdote alert). Because who doesn’t love walking with their kids through a cloud of second hand smoke or watching them playing while trying to avoid the cigarette butts thrown everywhere? Good times…
3
«123»